Here’s a great story about a farmer… 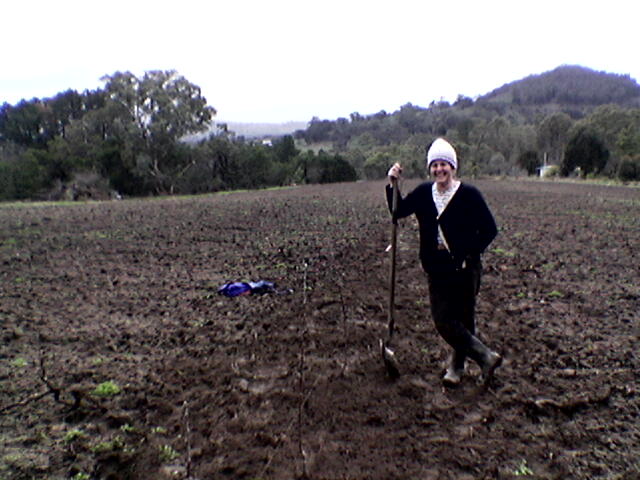 Here’s a story about a farmer…

A young woman came home to the family farm in her thirties, because her dad was about to sell the farm, and she suddenly realised she wanted to be a farmer. After serving an apprenticeship with her dad, she and her husband then decided to convert the farm to organic production, and spent the next 5 years studying, changing the way they farmed and making lots of mistakes. The drought hit, and along with it came bird plagues, hail storms, disease outbreaks…but they kept absorbing the shocks, learning and adapting. Then the drought broke, with record-breaking floods, and it almost…almost…did them in. In the 10 years of the drought the number of farmers in their district had halved, as one after another succumbed to the combined pressures of drought and debt, and left the farm (none, mercifully, by taking their own lives). And they came very close to making the same decision…

But they didn’t. Instead they got some great advice and decided to stay, rebuild and expand. Most importantly, they learned the value of diversification to protect them in the future against the risks inherent in farming. While they decided they would keep farming, they also decided they needed another income stream that wasn’t dependent on the weather, and so, Grow Great Fruit was born.

That’s my story of course, with a hundred other little stories hidden in there as well…why we went organic, how we started an online business, what it’s like to work with your husband AND your father (that’s a story!!). Of course we’re not unique, every farming family in Australia would have their own stories to tell, and I think their time has come! 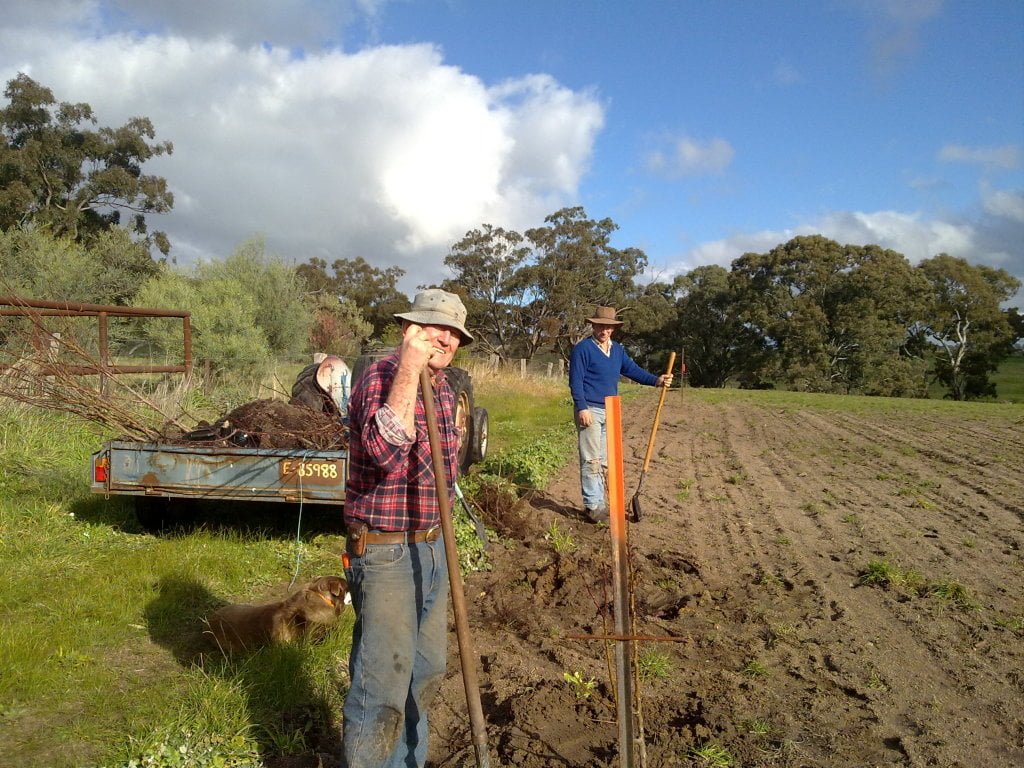 As my Award project unfolds, I’ve been connecting with the two pilot markets for this project – Castlemaine Farmers Market, and Coburg Farmers Market. I’ve had a look at which stallholders already use social media and I’m shocked to say – not many! I already had a sense of that, but hadn’t done the figures until now.  Only 30% have a presence on social media, and only about 10% are actively using it.

My theory (which I’ll shortly have evidence for – or against!) is that one of the main barriers to farmers market stallholders using social media to connect with their customers, is that they don’t think their story is worth telling. As we know, millions of people are using social media to tell their stories daily – why aren’t farmers?

Some are, of course, and are doing a fantastic job. I follow several of them, and always find their their farming stories and their trials, tribulations and successes fascinating. And we know from our own experience that it’s easy to engage people with our story – simply by telling it! Since we started using social media for our business a couple of years ago, we’ve built up the community around us to almost 4,000 ‘likers’ on Facebook, almost 2,000 people on our newsletter mailing list, and 200 followers on Twitter.

And (surprisingly, maybe) it actually feels like a community, despite existing in internet-world. Some of them we know, but many more have chosen to ‘like’ us because they like what they see when we post stories. As they comment, ‘like’ our posts, or share them with their own networks we gradually get to know some of them, and this often leads to real-world encounters at the farm for an open day, at the market to buy fruit, or at one of our workshops, or they go on to join our Grow Great Fruit membership program.

It’s not that long ago that most families would have had some connection with a farm – an uncle, or grandfather, or a family friend. But in the last 50 or so years a lot of those connections have been lost, and now the majority of people that live in cities and large towns don’t have a farm they can easily visit, which means they’ve lost that vital connection to where their food comes from. Food production is just so intrinsic to our human nature that I think people are longing to reconnect with the land, and social media provide us with the perfect medium to re-establish those connections.

Persuaded? Great, but that was probably easy, because if you’re reading my blog, you’re already a social media user. My real challenge is to connect with farmers and other stallholders at the farmers markets to (a) persuade them it’s a good idea, (b) help them understand the benefits for themselves and their markets, and (c) teach them how to do it.  I think it’s possibly going to be a big challenge, but I can’t wait!

Many thanks to RIRDC for supporting rural women through the Rural Women’s Award.

This week I’ve been:

* finalising the survey of stallholders which will survey their existing social media use, and (hopefully) recruit them for the project
* meeting with Coburg Primary School, the community partner organisation for Coburg Farmers Market, who have a very special role to play in the project* working on goal setting and timelines
* scheduling 6 winter workshops for our farm business
* having a brief and beautiful holiday with my gorgeous husband
* interviewed by Apple and Pear Australia for Australian Fruitgrower magazine
* training two new pruners for our pruning crew (hooray!)
* accepting an invitation to the Regional Leaders Forum in Bendigo
* working on my application to be a speaker at the Connecting Rural Business Women conference