One of the most hated invasive weeds in Australia, blackberry (Rubus fruiticosis agg) is ironically also one of the most delicious and healthy! In the United Kingdom (where it’s more fondly known as Bramble) it’s a common roadside plant, where [...] 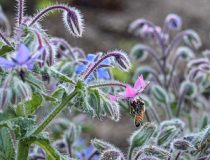 Also called starflower, bush bee, bee bread, burrage and bugloss, Borage is sometimes thought of as a weed because of its ability to self-seed very successfully, which means it has a propensity to pop up by itself in the garden. In fact it’s a [...] 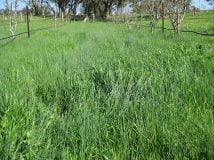 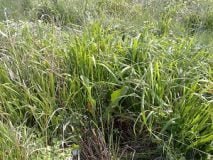 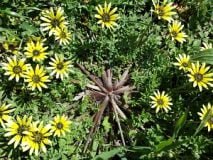 A native of southern Africa, capeweed is a poor-pasture plant that thrives in bare and compacted areas, particularly those that have been overgrazed. Unlike most weeds, it doesn’t have any uses that we know of (anyone?). If you’ve ever wondere [...] 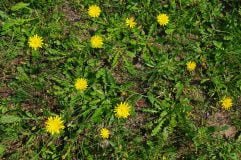 Catsear is a perennial, low-lying edible herb often found in lawns. It’s native to Europe, but is pretty much found all over the world. It can be invasive, but has not been listed as a weed of significance in Australia. Read the article in Sum [...] 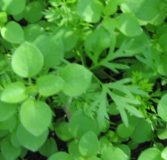 Chickweed is considered to be one of the ‘alternative’ herbs, which means it acts as a catalyst on the action of other plants. It is an extremely useful plant both for eating and for treating a wide range of conditions. Chooks also love it (an [...] 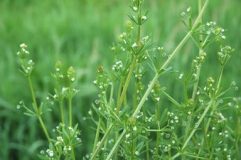 You can tell from the many common names for this plant — burrweed, catchweed, goosegrass, stickywilly, Velcro plant, gripgrass and everlasting friendship — that it’s very sticky! The stems are covered by small backward pointing hooklike hairs [...] 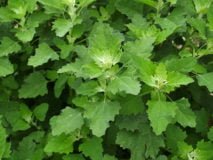 A small, upright herb that can grow up to 3 m high, but rarely gets above about 1m. The stems are ribbed and often tinged with purple or red. It has large silvery-green alternate leaves from 2-8 cm long and from 0.5-5 cm wide with toothed marg [...] 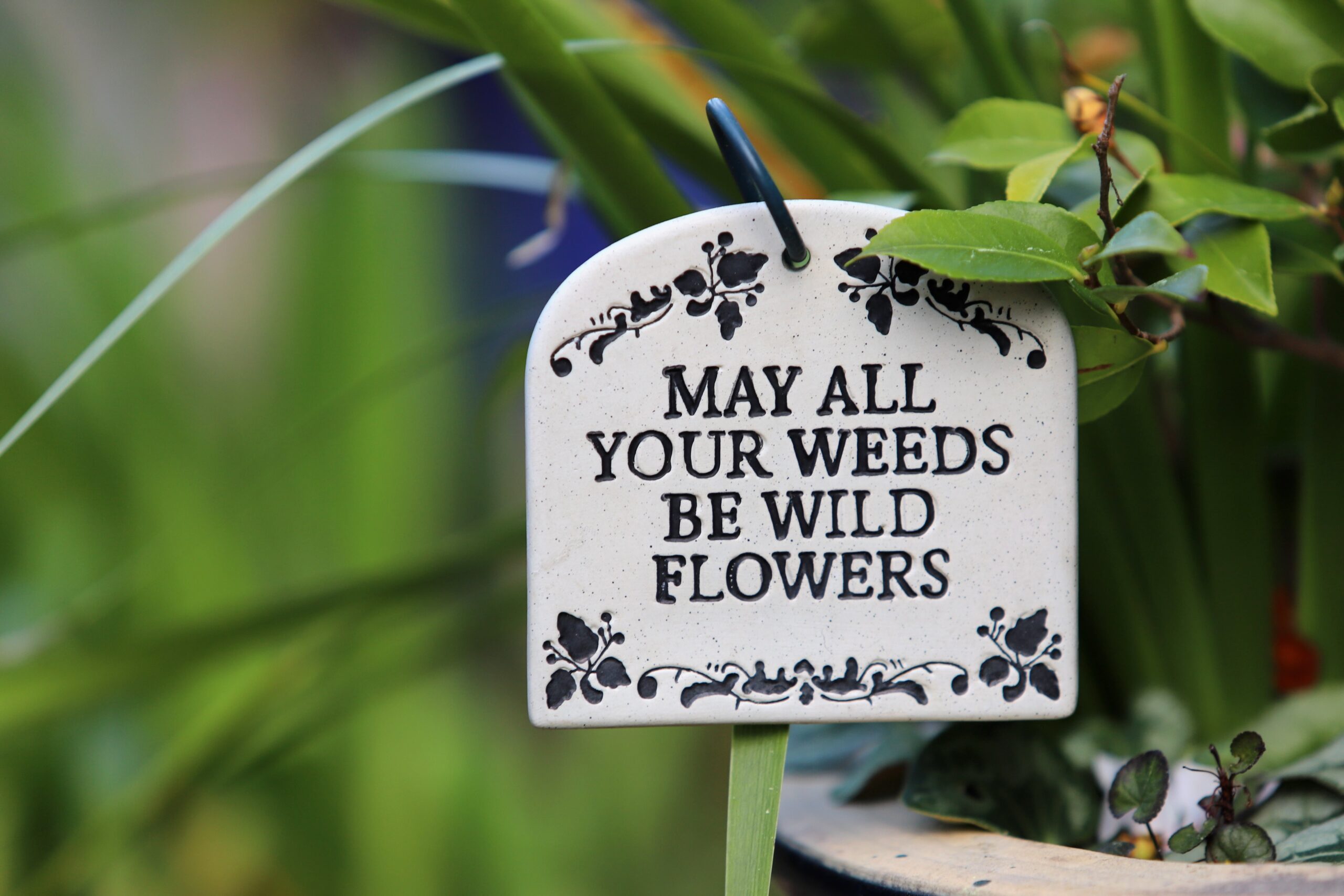 Many plants that we think of as weeds are actually “dynamic accumulators”, or plants that extract and gather nutrients—specifically inorganic minerals—from the soil or air, and make them available to other plants, animals, and even to us! Read [...] 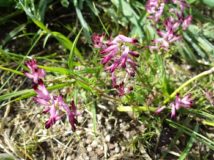 Getting rid of problem weeds

We’re strong advocates of learning to love and appreciate plants that are often defined as weeds, and we spend much of the Grow Great Fruit Program extolling their multiple virtues. However, we do acknowledge that sometimes you need to kill or [...]